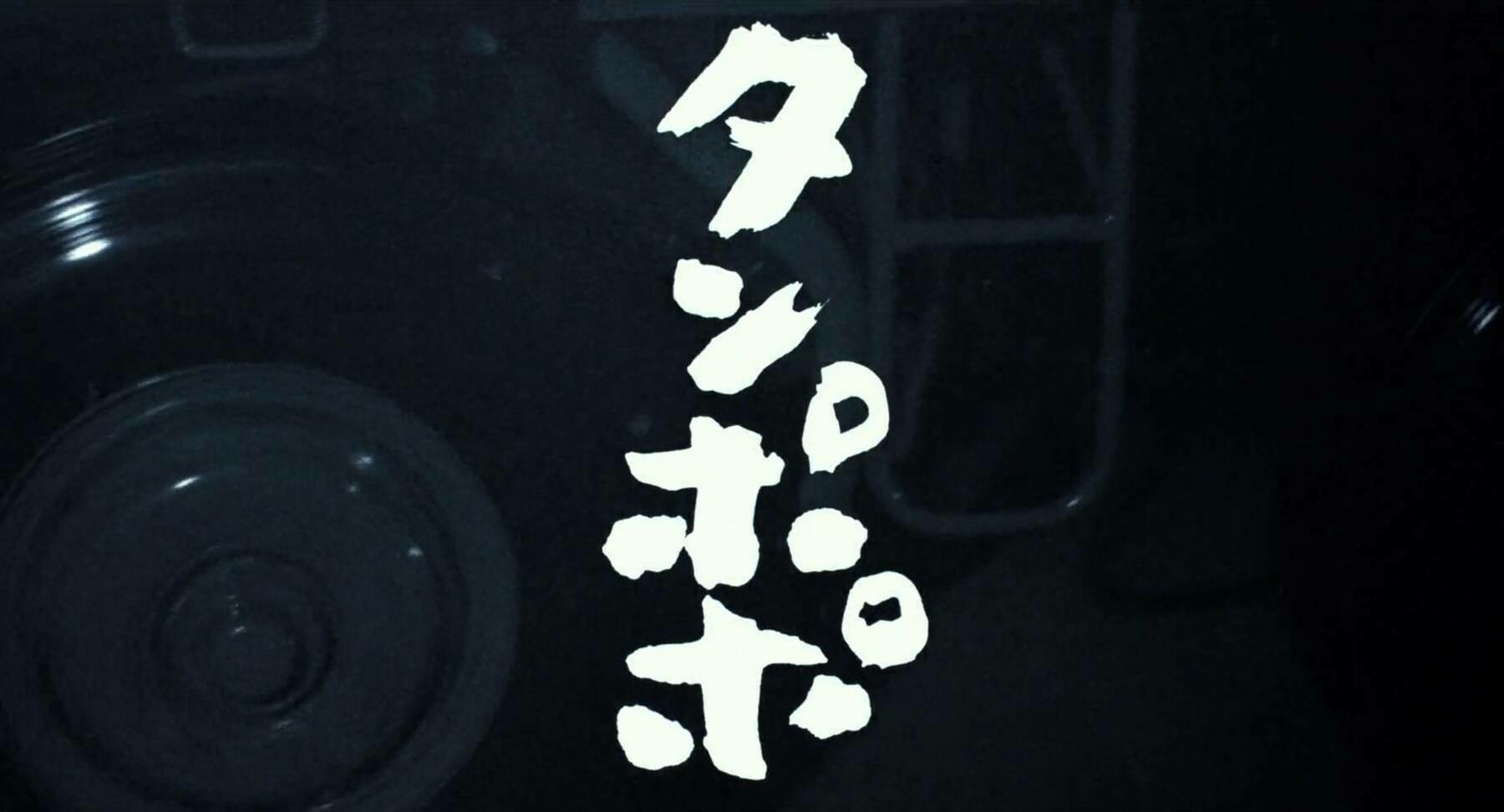 Tampopo was written and directed by Juzo Itami. It was released in 1985.

The titles were designed by Shintaro Ajioka.

The film was produced by Seigo Hohogoe, Juzo Itami, and Yasushi Tamaoki, along with Itami Productions and New Century Productions.