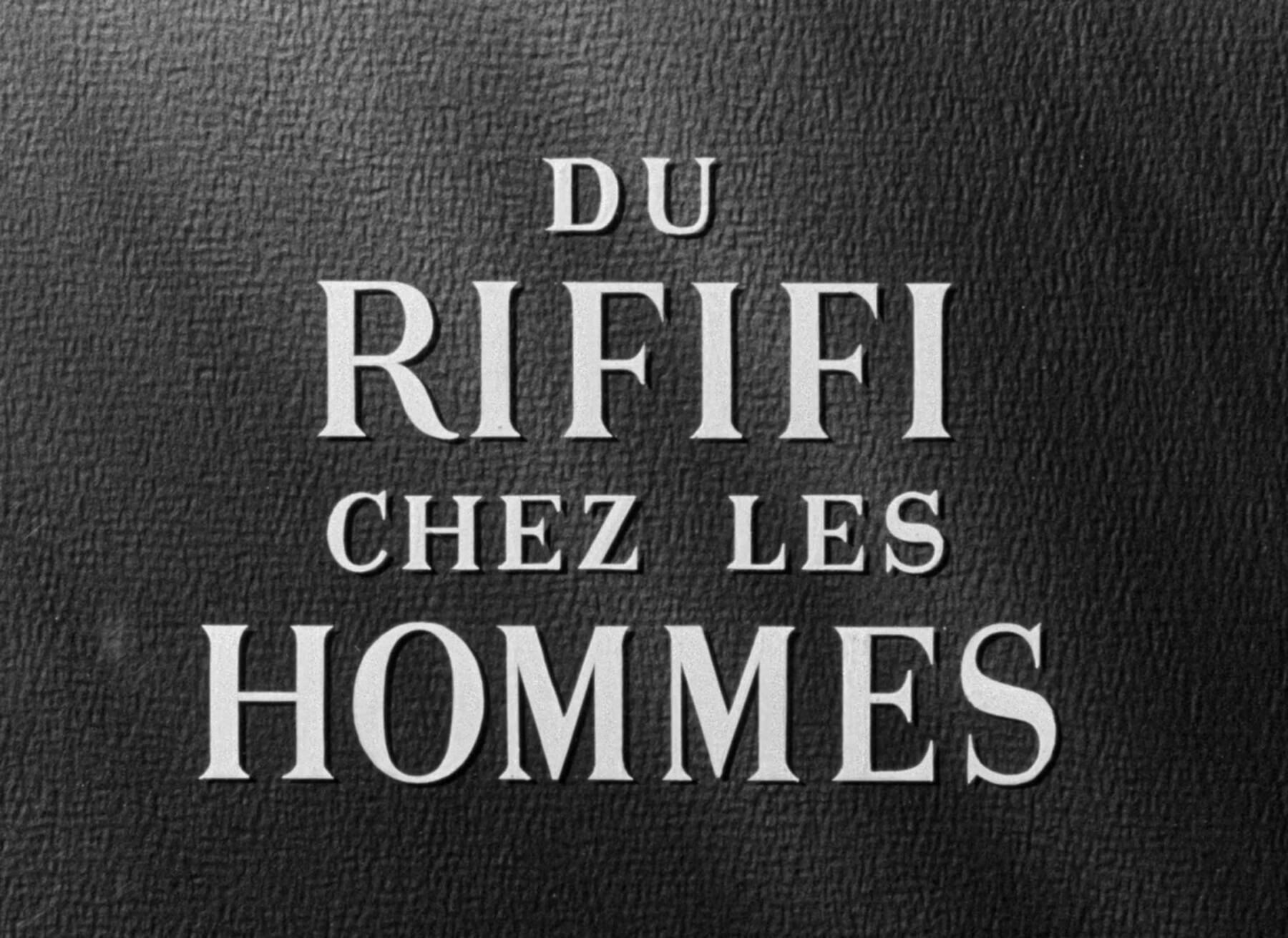 The film was produced by René Bezard, Henri Bérard, and Pierre Cabaud along with Pathé.

The 32 minute heist sequence in the middle of the film is astounding and masterful. 🎞