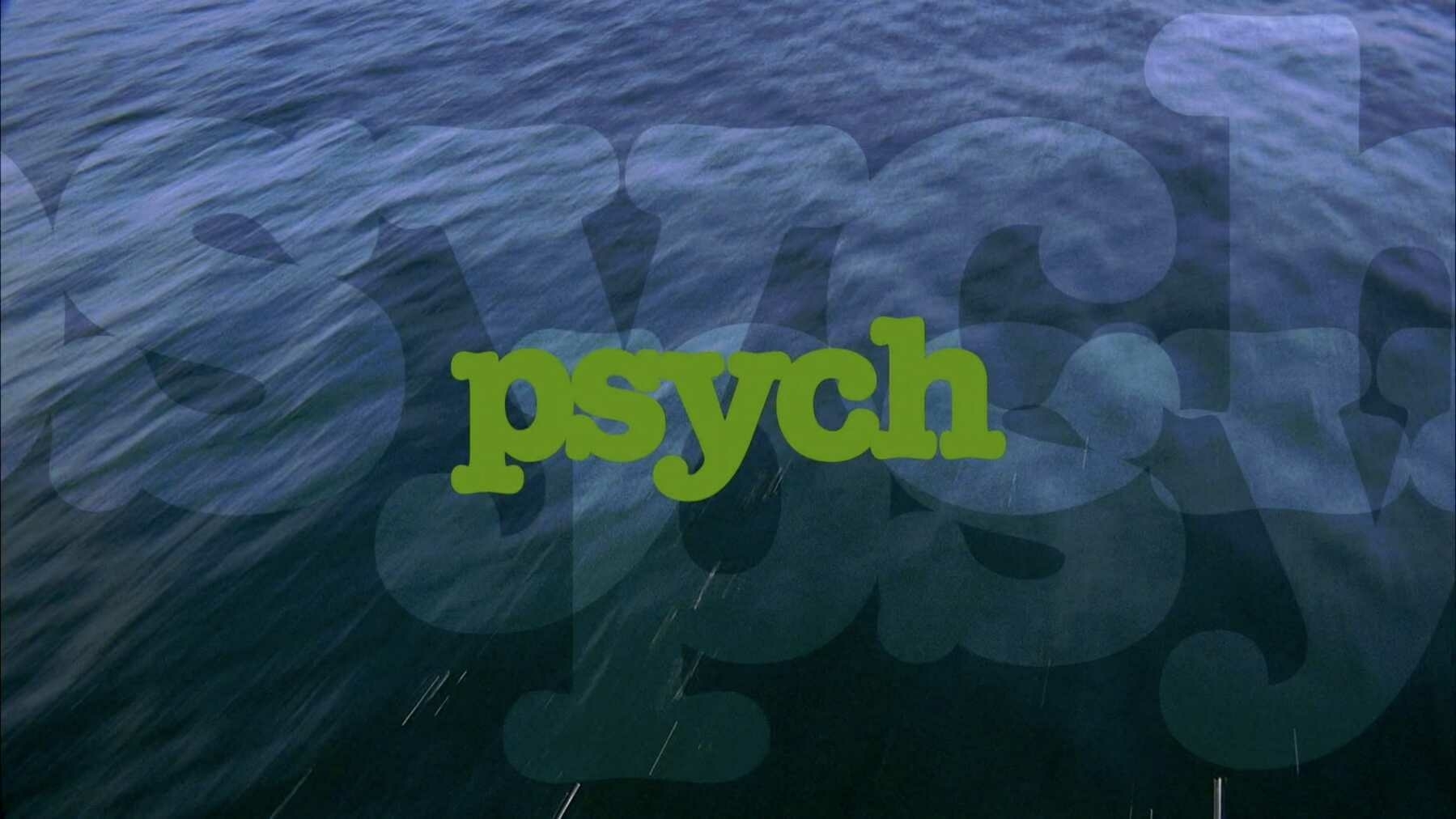 In celebration of the brand new (and excellent) Psych movie coming out yesterday, it’s time for a Psych title card!

Psych1 was created by Steve Franks. It premiered on the USA Network on July 7, 2006.