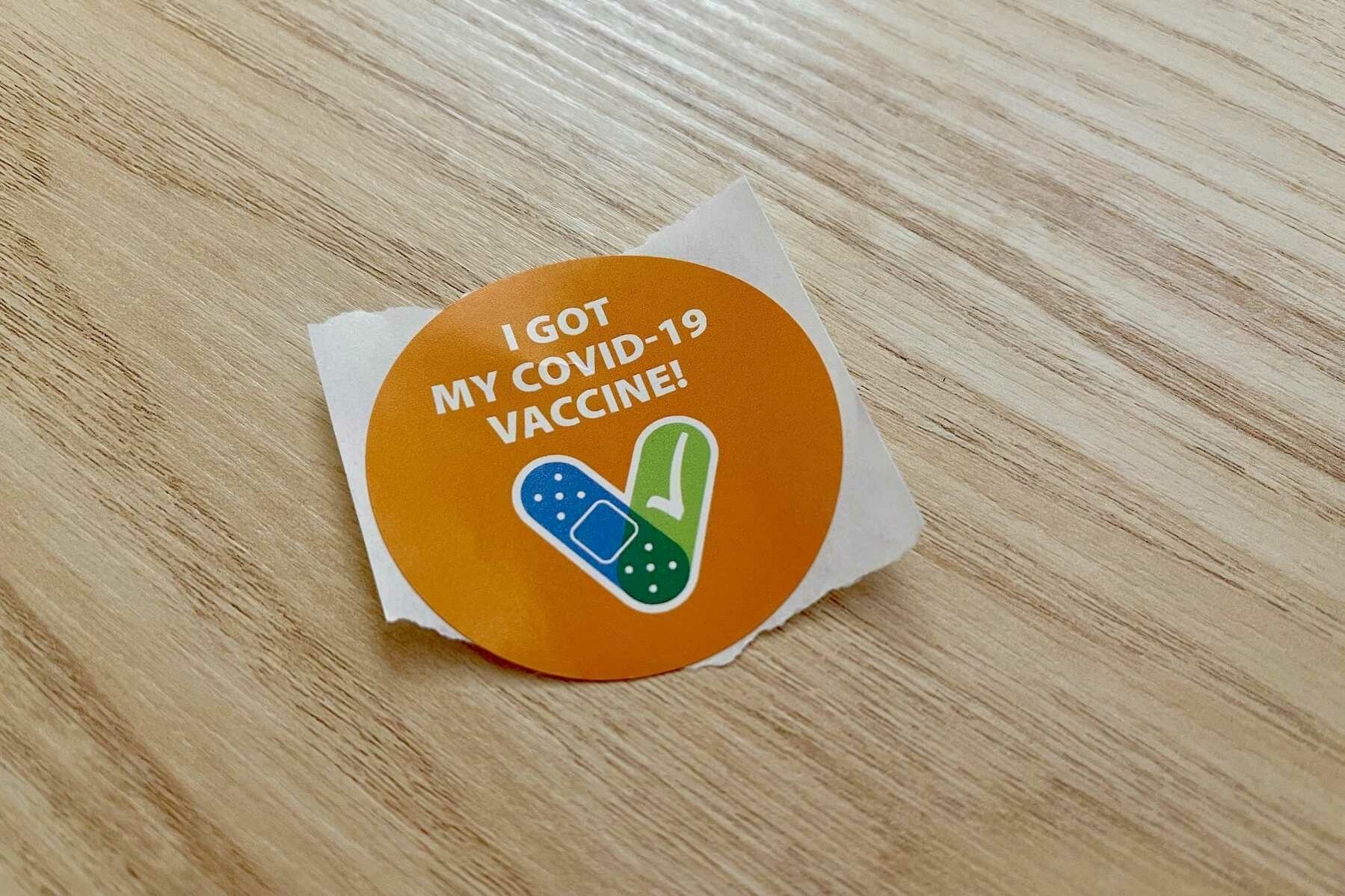 Well, if this doesn’t make for a phenomenal day, then I don’t know what will. I feel great about doing my part to help us all move past this terrible disease.

Seems that certain establishments in L.A. and Orange Counties could be able to start opening up as soon as this weekend. People are getting vaccinated, but hey, it’s not like we’ve got this thing beat yet! Here’s hoping there won’t be another (possibly inevitable) spike in cases.

I guess the last year and change doesn’t mean anything to them. “The health of other people? What’s that?”

On the plus side, I think I found my new favorite Los Angeles Times writer. Richard Read reports:

The protesters appear to inhabit an alternate reality, one in which they claim that the coronavirus is no more dangerous than the flu and that public health directives based on science are dictatorial.

That’s some top-notch truth and shade this man is throwing.

I’d ask these people what they think of their fellow citizens’ right not to become infected by the callous actions of these dumb crusaders, but that sort of thing would mean they’d have to think of someone other than themselves.

I don’t think the intent is to violate anyone’s rights, the intent is mainly to protect all of us. I do respect their opinion, but the facts are the facts.

The facts are the facts, but their opinion isn’t respectable. It’s harmful.

I’ve been noticing that we’re entering the point where some harmful dolts are simply refusing to wear masks while out in public in Southern California now. Sigh…

Having to wear a mask all the time is giving me newfound respect for what Tom Hardy had to go through while filming The Dark Knight Rises. Boy, that looks uncomfortable. 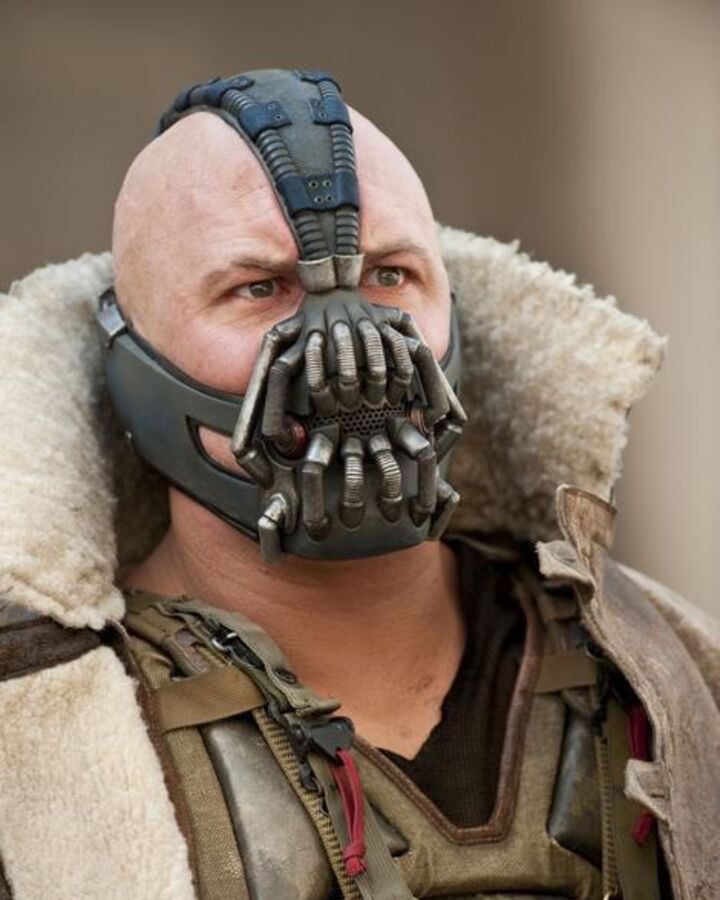